Sailrite is a second generation family business. Founded in 1969, the business was intended to serve a function no other business had ever served: to provide a source of instruction and materials for amateur sailmakers. At that time, sailmaking was generally believed to be a black art and the very concept of “amateur sailmaking” was new. Sailrite helped pioneer this new idea and today is well known as a provider of sail kits to serious racers, boat builders, and sailors owning good old boats.

By 1985, Sailrite’s market was growing fast in areas other than sailmaking. The demand for amateur canvas projects and instructions led Sailrite’s founder, Jim Grant, to write The Complete Canvasworker’s Guide, which is still in print today (second edition). Sailrite began offering kits for dodgers, biminis, mainsail covers, foredeck bags and other projects geared toward the do-it-yourself crowd.

Sailrite is truly a canvas worker’s hardware store with growing fabric, hardware, and apparel product lines. As a full-stock retailer of marine and furniture fabrics, sewing machines, thread, hardware, and do-it-yourself projects and kits, we hope you will be able to find everything you need! 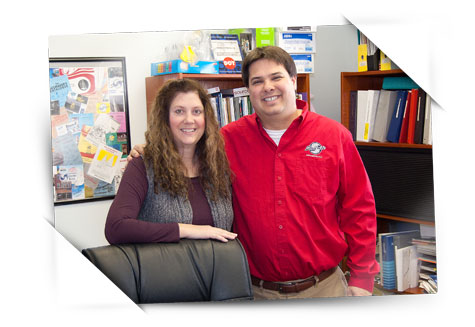 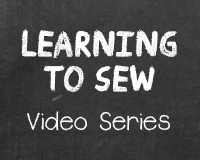